Jerry Allen Burgess, 22, of Charleston, is charged with two counts of felony setting fires to lands of another. Burgess is currently being held at the South Central Regional Jail. 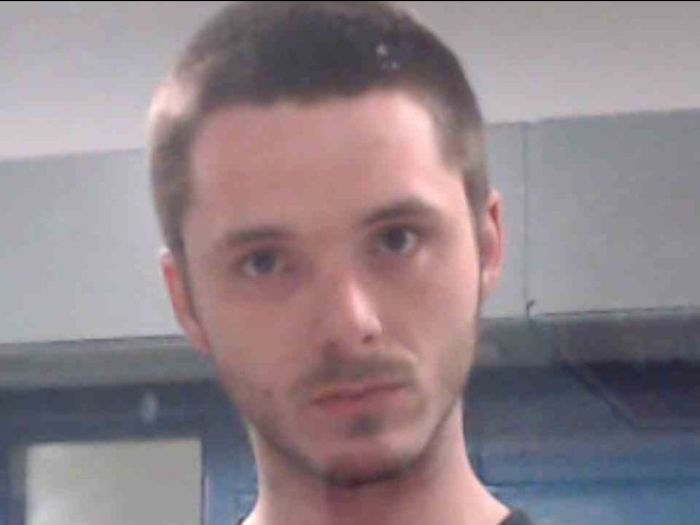 The wildfires occurred at around 3:45 p.m. on March 21 and burned seven acres of forested land. There were no reported injuries to civilians or firefighters.

A Div. of Forestry wildfire suppression crew quickly assessed the situation upon responding to the scene and called in the agency’s Special Operations Unit to investigate. The Kanawha County Sheriff’s Office assisted with the arrest. Dunbar fire and police departments also responded to the incident.